Sneaker auctions have become a trend for the past two decades. However, the process of auctioning branded sneakers has come a long way. These, once athletic footwear, has become a crowd favorite. Everyone from athletes to sneakerheads love to have their own Jordan collection.

Just a few weeks ago, on 24th October 2021, another record was broken by a pair of Jordans. And this time, it was the iconic pair of 1984 Nike Air Ships, worn by Micheal Jordan himself.

These shoes are from his fifth game of the rookie season. The shoes ended up being sold for a whopping $1.472 million at the Sotheby’s live auction under the title Icons of Excellence and Haute Luxury.

These pair of shoes were first estimated to sell at $1 million to $1.5 million by Sotheby’s.

Previously, the record was held by Nike Jordan 1, auctioned at $615,000 in August 2020. Amongst the Nike Air Jordan Model, Nike Airships are the highest selling in the auctions by far.

Jordans were rolled out in the market in 1984 and were designed by Bruce Kilgore. Jordan was gifted multiple pairs of Nike Air Ships with names displaying in numerous variations like “Nike Air,” “Air Jordan,” and “Air.”

Nike Air Ships have considered the prototype for the Nike Air Jordan 1 official model launched the following year. The Nike Air Ships were also the model footwear that evaluated the NBA’s uniform rules and was then famously banned for the same reason.

Nike double-down on Michael Jordan and the Nike Air Ships were rolled out using the banned term in the responsive marketing. The term simply said, “The NBA threw them out of the game; fortunately, the NBA can’t stop you from wearing them.”

Such a statement only encouraged the sneaker community back then. And this, in turn, solidified the legend of MJ’s early on as a style icon and game-changer. The Nike Air Ships then made their way into the market through Mr. Tommie Time III Lewis, as he was initially gifted the pair at that time as a Denver Nuggets Ball Boy.

Talking about the new marker for sneakers at the auction, there may or may not be any new standards set. However, the collecting community continues to play hardball.

Now that you know a lot more about Nike Air Ships and how it has been making profits around the world, wait no more and invest in your very own Jordans today.

Connect with HYB and buy your Air Jordan 1 Turbo Green kicks today to display your aesthetic and generational taste in the brand! 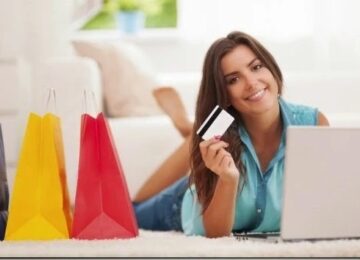 Posted by admin - November 10, 2021 0
On the internet, you can find top Girl Clothing Vendors. Simply click with one of the wholesale websites and you… 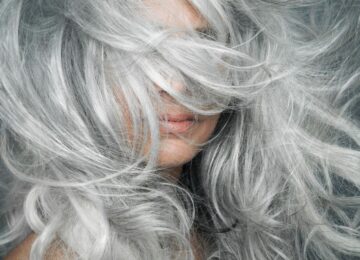 Hair Colour for Grey hair. The science and Shades

Posted by admin - February 28, 2022 0
Do you want to rapidly conceal grey hair? Along with conventional colouring, there are innovative ways and correcting items that… 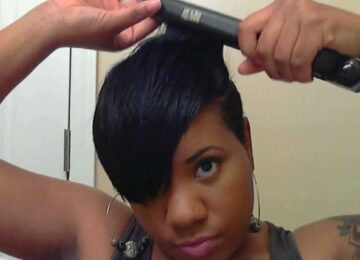 How to Style Short Hair For Women

Posted by admin - June 2, 2022 0
Short hair is not only a trendy and stylish option for many women. In fact, women can create many styles… 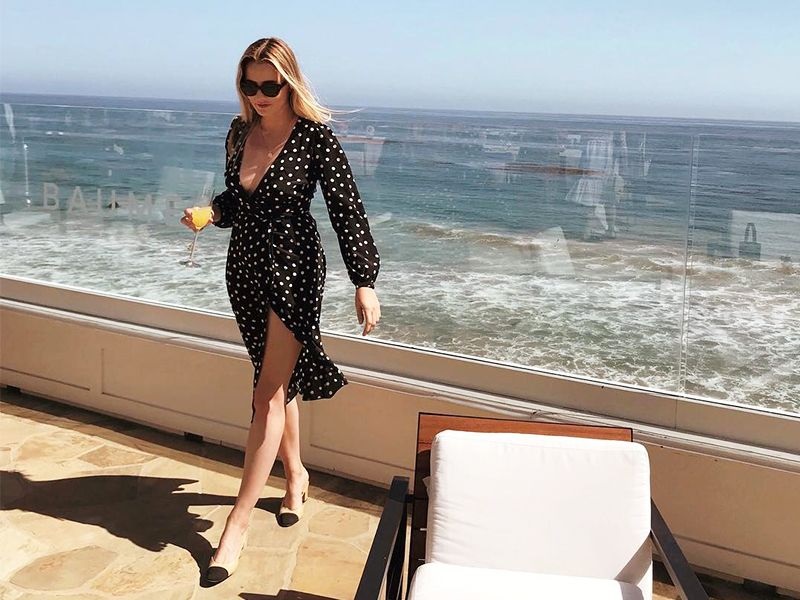 Posted by admin - July 16, 2021 0
Consultancy is a good method of companies to influence and for best and quickest to have the standard of a…

A Day in the Life on a Cattle Ranch

Posted by Adriana Cosme - December 6, 2022 0
Working on a cattle ranch might be the ideal career for you if you want to live a life that…